Knocking the bastard off

Ed Hillary’s exclamation after conquering Everest was in our minds when we sent Scenic Playground to print. Another team effort with Peter Alsop (surely one of the most prolific people in the New Zealand book industry), the book covers the history of the promotion of New Zealand’s mountains from a largely design angle, showcasing advertising, print and photography.

With over 400 pages and 650 images, it was quite the design journey. Winner of the 2019 Mountain Book Festival and with lovely reviews in various media, the bastard was worth the effort.

Mount Edward is a Central Otago winery renowned for it’s Pinot Noir and Riesling. We think they produce some of the best wines in the country and wanted to pair the wines with a redeveloped label that carried a similar level of personality as the owners.

Organic, sustainably driven, grown naturally and made with thought for the future, each vineyard is unique, each wine individual.

A difficult site and a floor plan butchered by earlier tenants made the design of The Hudson, a bar and charcuterie in downtown Wellington, a real challenge. Gas worked alongside Nott Architects and the client to reimagine a space over two levels that was cosy enough for coffee in the morning, airy enough for a cold beer on a summer afternoon and comfortable again at night for a quiet gin or whiskey. A place where you’d be welcome wearing old jeans or a hand-made suit. The identity system played on the history of the site ( a trading firm in the 1920s) and used images of the first whiskey shipment to the US after prohibition.

Lily is a small breakfast and lunch eatery down a small street in Devonport. Lily has a big heart and is the love child of Lily and Jason Ng. Lily runs the kitchen, and has a CV that includes time at Baduzzi and Clarence Road Eatery. Almost everything in the cafe is made from scratch, with a food philosophy of simple things made well. We complimented the stripped back interior look by the client with a simple typographic identity with a couple of small illustrated ‘add ons’ and created a website experience equally minimalistic.

A finalist in this years PANZ Book Awards, Annual 2 by Kate De Goldi and Susan Paris was built upon the design of the first Annual, designed by the brilliant Mr Spencer Levine. When you have a start like that, two authors with amazing vision and a black book with NZ’s best illustrators, our job gets that much easier. But if it was that easy, everyone would be doing it, I guess. Dive in. 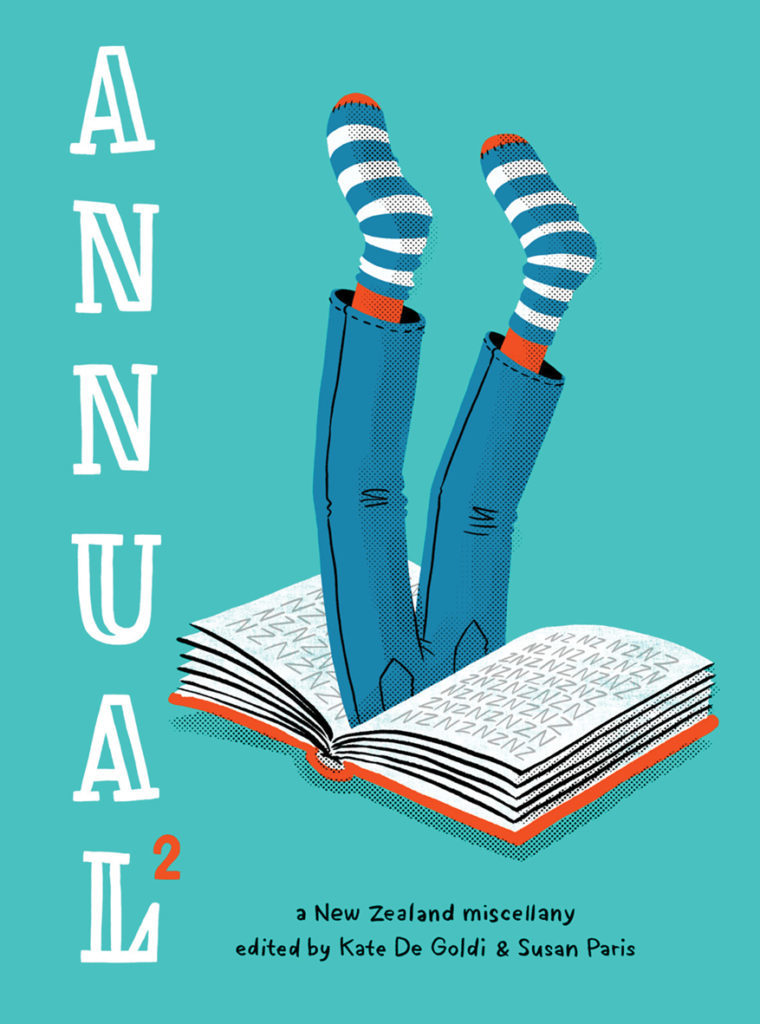 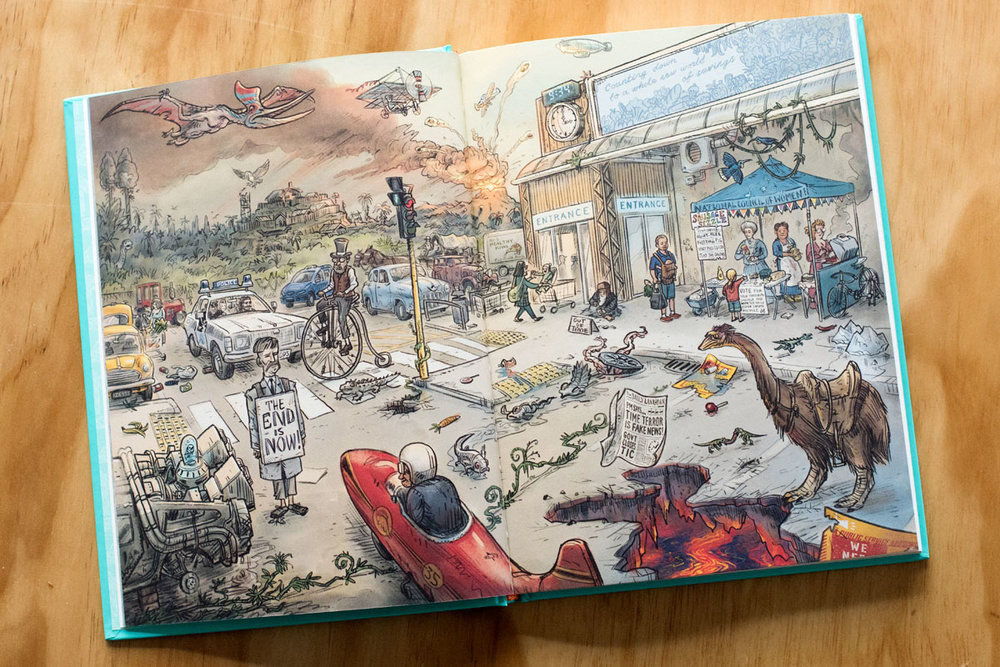 We’ll take that (with Nott Architects). 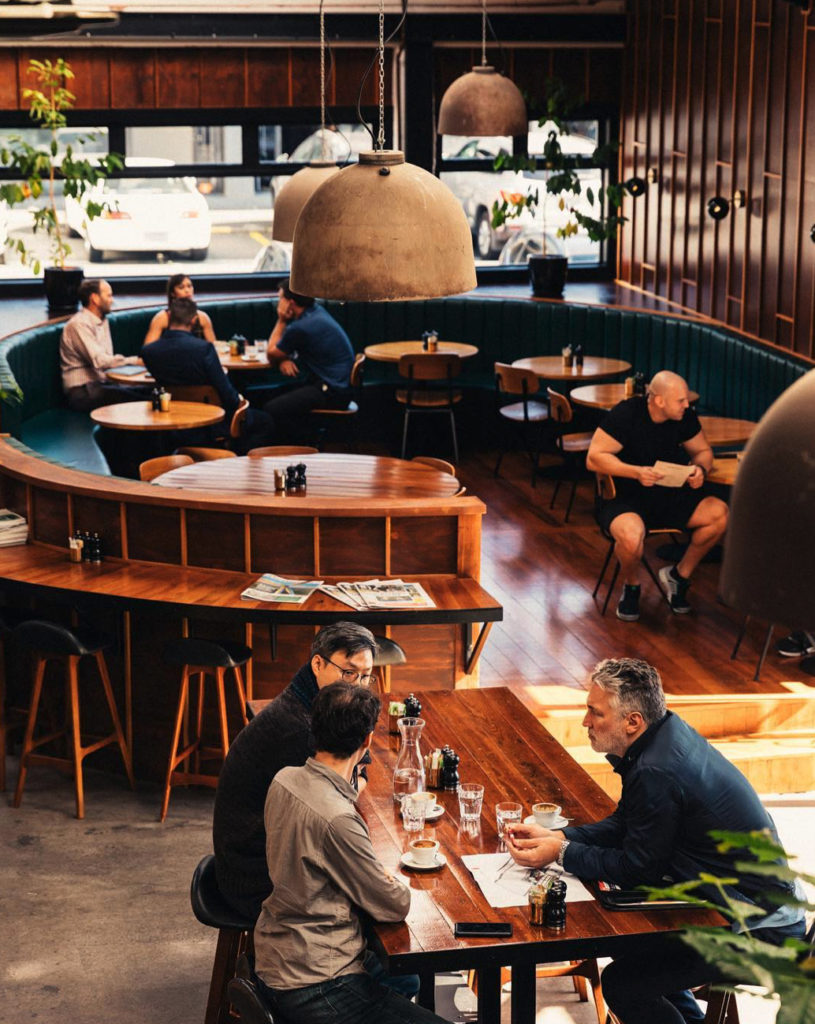 Al Brown doesn’t do anything by halves. When he said he was planning a BBQ for some folks and wanted a logo, we were on board. When he said the BBQ was for 1000 people, with transport to a food forest, live art, drink stations and a concert by Dave Dobbyn, we went overboard. 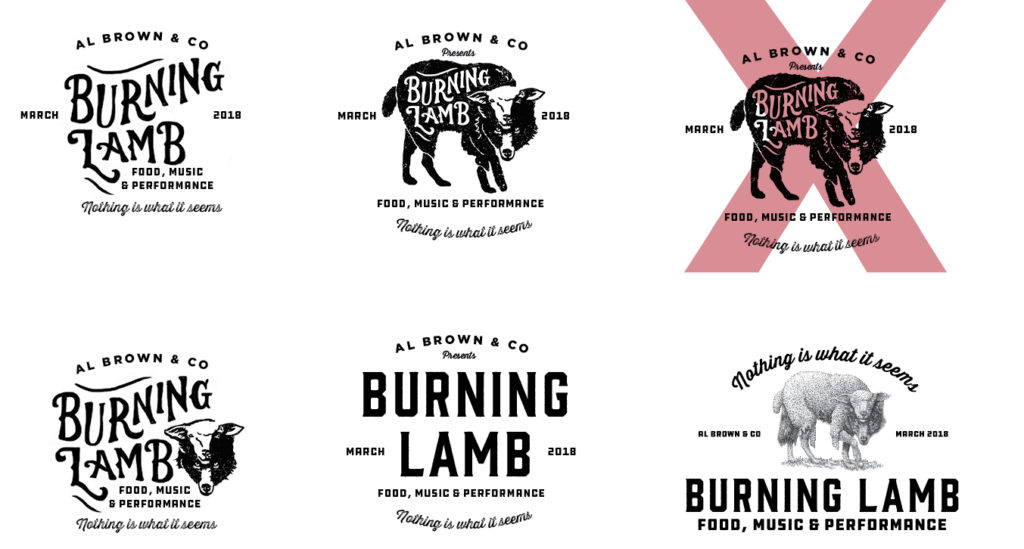 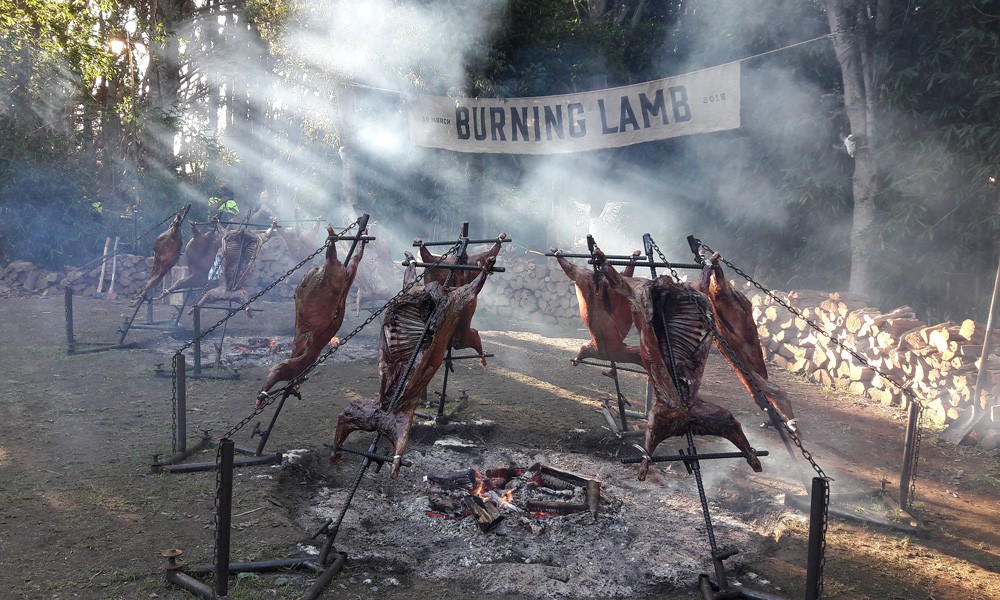 Rita is the second venture by Kelda Hains and Paul Schrader of Nikau Cafe fame. A small dining room, in a small converted shop, on a small street in Aro Valley. The menu is small too, because its a set menu and changes depending on what’s available from the garden and what’s good from their suppliers. The interior is by Mary Daish. In short, it’s a thing of beauty. We were more than happy to help out with an identity and some small pieces of print work. Go now. 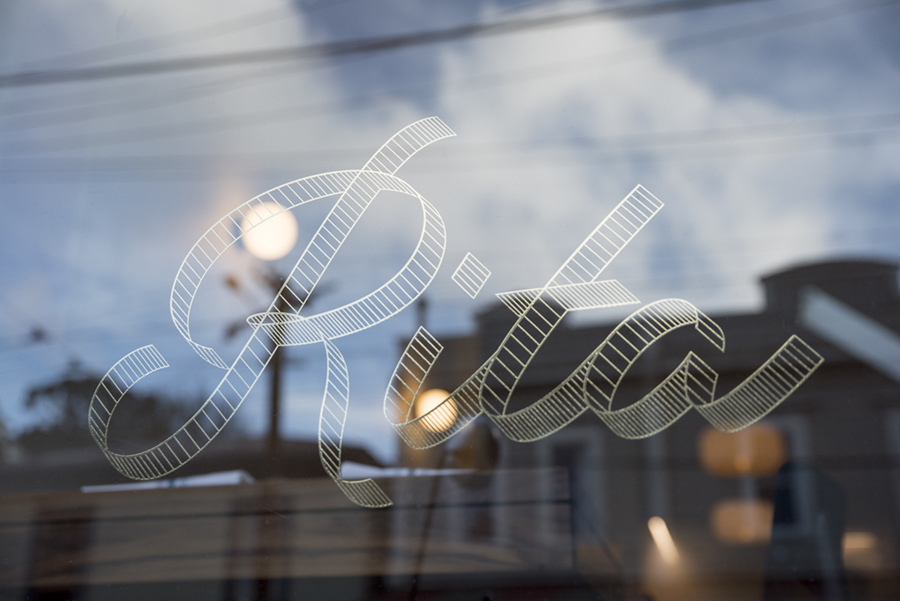 Calling a colour ‘rat grey’ must translate better in Japanese. However, it is the name of the best colour for a great new motorcycle helmet by Shoei. This J.O helmet has just taken on commute duties after the old Momo was getting, well, old. We have to say, this is one darn comfy skid lid. The yellow tinted visor slides up into the body of the helmet when not in use, a nice piece of engineering for such a light item. Now, about that customised paint job…. 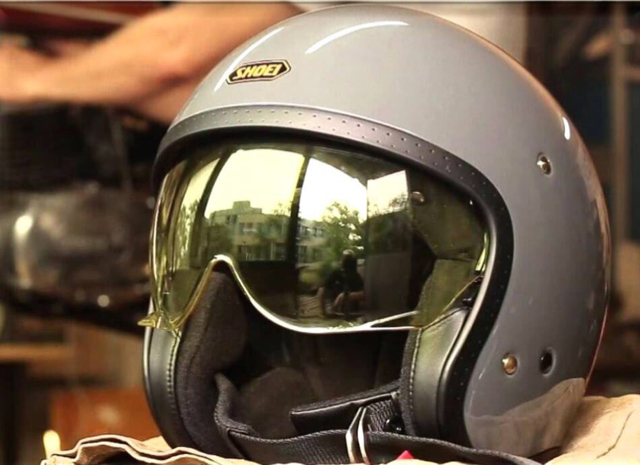 ‘Eat Up’ is something we all probably heard while growing up, normally followed by something like ‘or you won’t get pudding’. The fault normally fell at the feet of your mother’s over-cooked Brussel sprouts, or in my case it was mum’s boiled potatoes. Thankfully Al Brown’s new book (which we designed) Eat Up doesn’t include tips on how to ruin good vegetables, but quite the opposite. Humble vegetables and meat cuts are treated like Foie Gras — there are no lesser ingredients in this book. Recipes and writing by Al Brown and Hayden Scott, photos by Josh Griggs, cover by Geoffrey Notman, and a bonus bach and crib poster in the back by Lisa Moes. Eat it up. 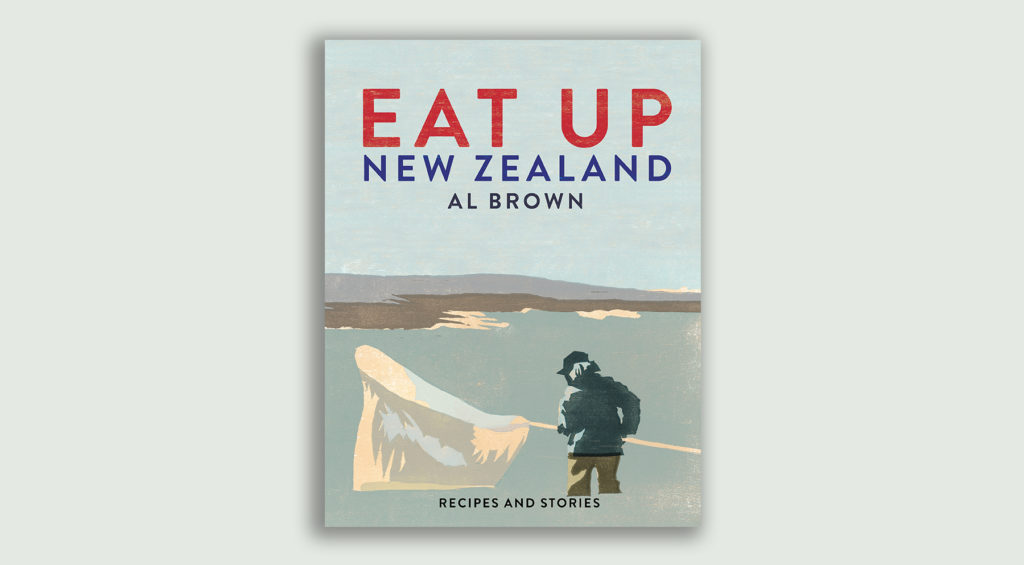 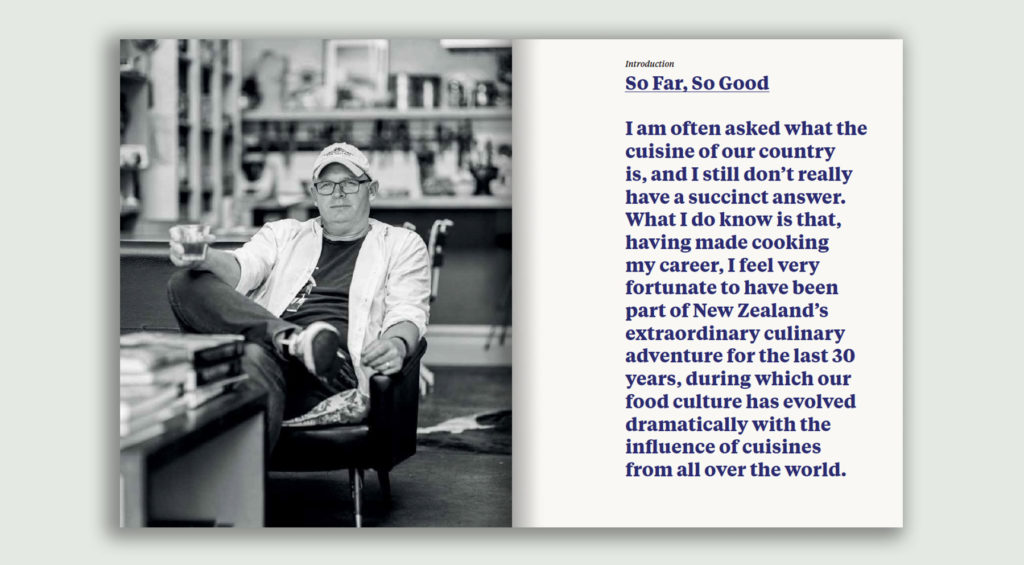 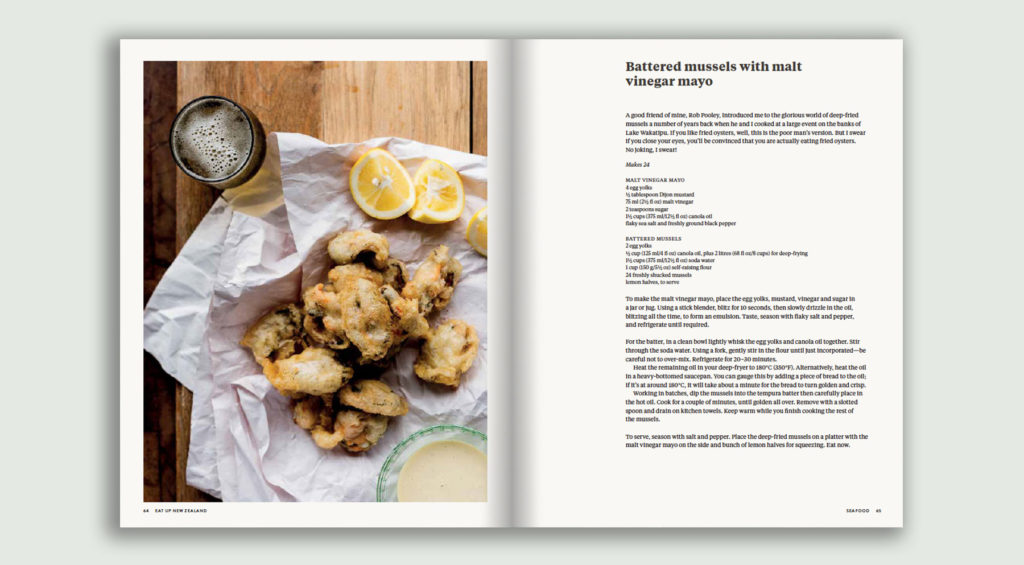 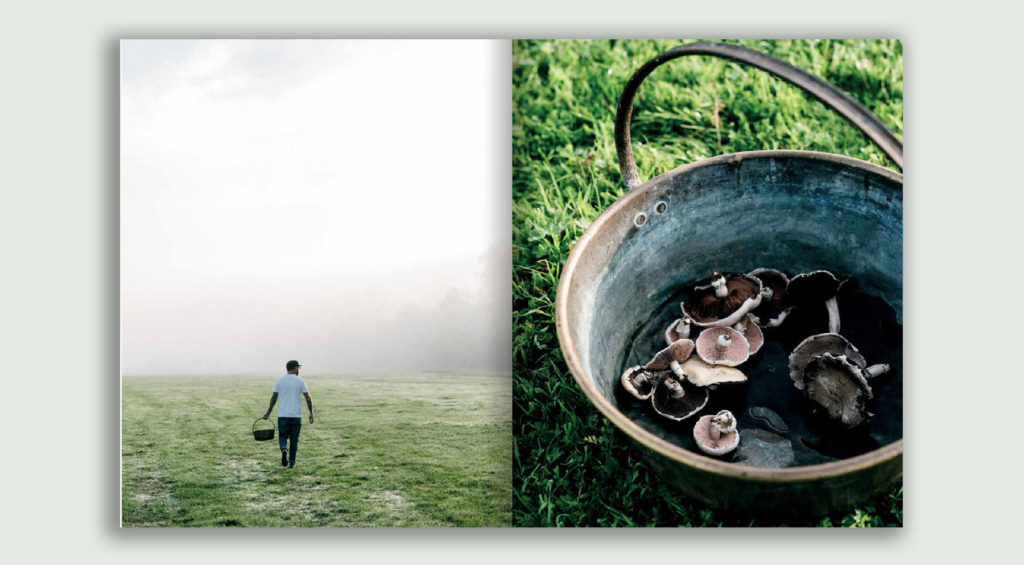 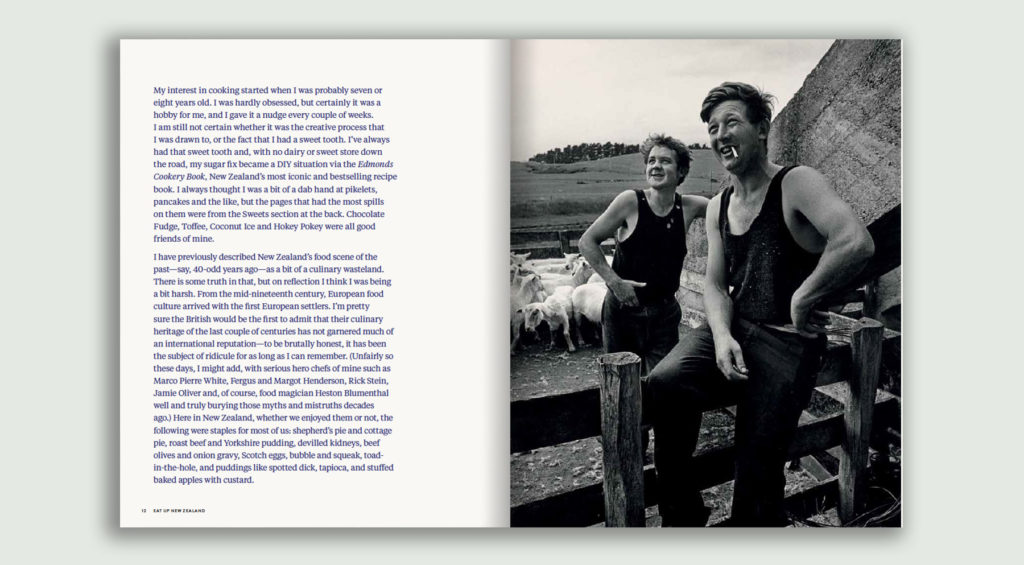 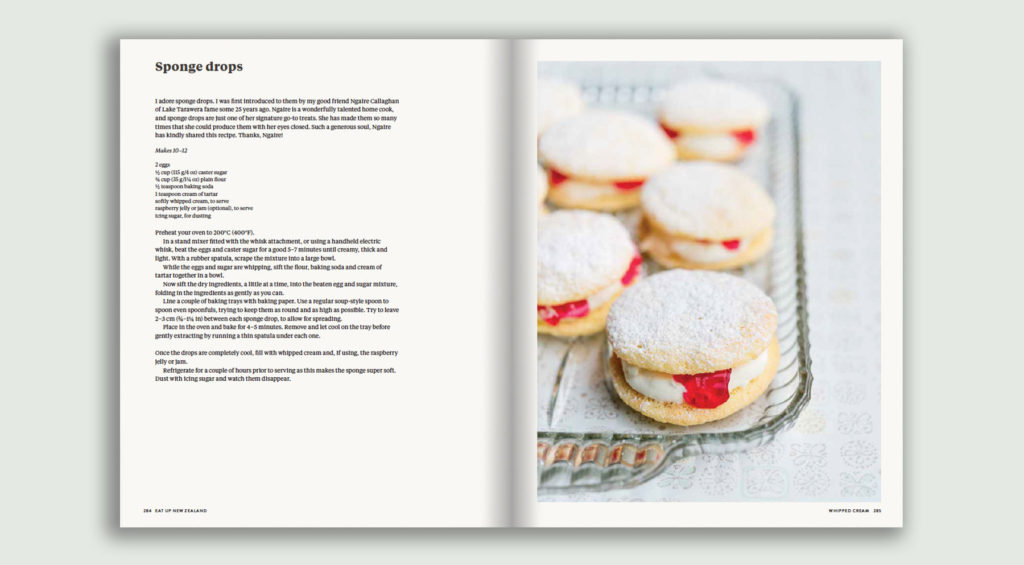